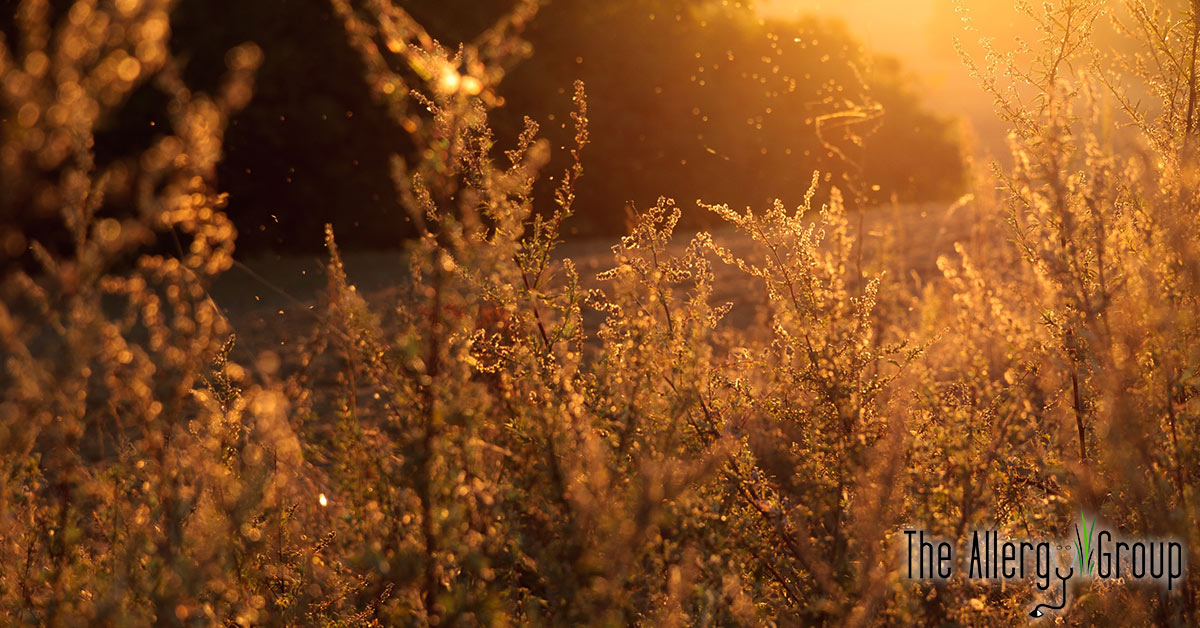 Boise pollen counts are ‘abnormally high’ this year, and your allergies may get worse | By Nicole Blanchard and Audrey Dutton | MAY 13, 2019 | Idaho Statesman

The signs of allergy season are obvious in the Treasure Valley. In addition to the arrays of flowers, budding trees and lush grasses popping up, the pollen they release is easy to spot.

That pollen is coating backyard furniture and settling on the surface of Boise ponds in layers of bright yellow. And most notably, it’s leaving people in the area with itchy eyes, scratchy throats and runny noses.

“In the last month, (patients have been) more miserable than typical for this time of year,” said Brianne Ayers, a physician assistant at The Allergy Group in Boise.

Ayers is also the only National Allergy Bureau-certified pollen counter in the Treasure Valley. She analyzes pollen samples collected via a Rotorod sampler positioned atop the St. Luke’s Meridian hospital, inspecting the spores on slides to identify which plants they’re coming from.

The results are published to The Allergy Group’s website about twice a week. Over the past month, Ayers’ pollen counts have fluctuated from “high” to “very high” as trees such as juniper, elm, cottonwood and, mostly recently, pine release bursts of pollen.

“It’s normal to have high pollen counts this time of year, but it’s abnormally high this year,” Ayers said. “Pine is still going really heavily right now, and I’m expecting grasses and weeds to be pretty severe this year.”

She said common allergens such as ragweed haven’t started pollinating locally, despite what some online forecasts say.

“I tend to advise against those (forecasts),” Ayers said.

Some of them offer forecasts based on weather forecasts and past pollen count data rather than local pollen analysis, she said.

One popular forecasting site, pollen.com, calls for a serious drop in pollen counts toward the end of the week, when weather forecasters expect rain and much cooler temperatures in the Valley. And while rain can “knock down” pollen, Ayers said, the aftermath could be worse for allergy sufferers as rain-loving grasses and weeds start to pollinate.

WHAT TO DO IF YOU HAVE ALLERGIES

There are several symptoms of seasonal allergies, many of which can closely mirror cold and flu symptoms.

Dry coughs, itchy throats, post-nasal drip and even mild fatigue can be allergy symptoms, said Hamblin, who’s seeing several patients a day for allergies or allergy-related issues, such as sinus infections. Before heading to urgent care, he said, you can try over-the-counter medications for mild symptoms.

“Try a long-acting antihistamine such as Zyrtec, Claritin or Allegra once a day,” Hamblin said. “If symptoms are really bad, they can also try Benadryl, but it can make them tired.”

For nasal symptoms and eye symptoms, nasal sprays such as Flonase can offer relief, Hamblin added. But if someone has a fever, difficulty breathing or chest congestion, Hamblin advises coming in for an exam.

In addition to medication, there are other ways to mitigate your allergy symptoms, Ayers said.

“Avoidance is always primary for allergies,” she said.

Limit time outside and remember to medicate before heading to outdoor events. Avoid line-drying clothing, which can pick up pollens, and use your air conditioner (with HEPA air filters) rather than opening windows to cool your home.

In the two years that Ayers has been collecting pollen counts for the Treasure Valley, the numbers have slightly worsened. And she said that could continue to be the trend as climate change makes allergy seasons longer and more severe nationwide.

Ayers said The Allergy Group recently helped researchers publish a study on the effects the changing environment is having on allergens.

“The study deduced that climate change is significantly impacting the amount of pollens we see,” Ayers said. “We’re also seeing these ‘pollen storms.’”

In some places, pollen “vortexes” or storms are leaving clouds of allergens or layers of greenish-yellow haze hanging in the air. And with Boise’s climate expected to be even warmer and drier in the future, severe allergy seasons could become commonplace.

“I’ve noticed I have a lot of patients coming in with allergies,” Hamblin said. “Every year (it seems like) people say, ‘This is the worst season I’ve ever had.’"