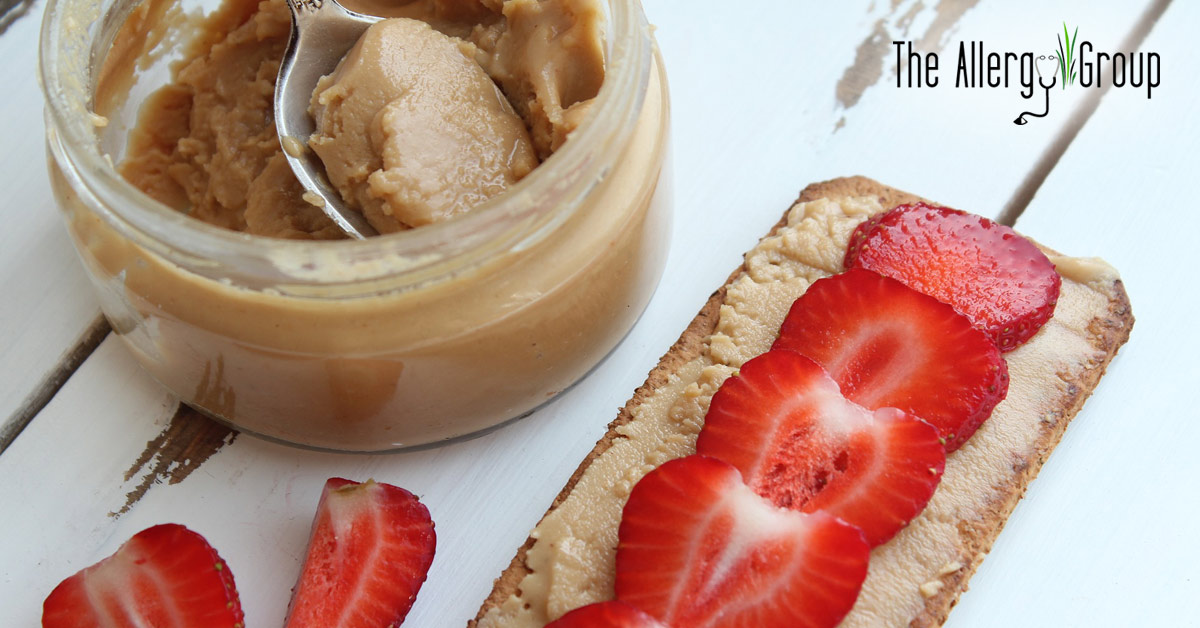 Oral Immunotherapy (OIT) involves feeding an allergic person an increasing amount of the allergen (allergic food), under the guidance of an allergist, with the goal of raising the threshold level that triggers a reaction. For example, a person with a peanut allergy is given small amounts of peanut protein that would not trigger an allergic reaction. This small amount is slowly increased in the allergist’s clinic over a period of months. The goal of this therapy is to surge the threshold that may elicit a reaction and provide protection against the accidental consumption of allergic food.

Efficacy of OIT in clinical trials has been defined by the initiation of a desensitized state. Desensitization is a state that allows a person to consume the allergic food more than they could consume before OIT. This requires the allergen to be consumed regularly, without stopping.

Research has shown that peanut, milk and egg OIT have desensitized approximately 60 to 80% of patients studied. OIT increases the tolerance level of the individual against a particular food. This reduces the risk of severe allergic reaction/ anaphylactic shock due to accidental exposure of a limited quantity of allergic food.

Some studies have evaluated “sustained unresponsiveness” which means that a person can still consume the allergen even after a period of avoidance or stopping OIT, without having an allergic reaction. This state is also called “ongoing tolerance.” However, it is anticipated that ongoing exposure will be needed for the majority of people receiving OIT; the therapies in their current state may not produce a permanent and long-standing change in the immunity.

What are the Long-Term Benefits of OIT?

The three main benefits of oral immunotherapy are the following:

According to research, the rate of success for the first two objectives is around 80% and may exceed 90% in private clinics. The achievement of these objectives is directly associated with a big improvement in the quality of life-related with a food allergy, about the emotional effect, hyper-alertness, social limitations, and anxiety related to eating.

What Else Should people Affected by Food Allergy and Their Families Know When Considering OIT?

OIT is the foremost treatment undergoing research, offering the only hope of protection against food allergy reactions. However, like other medical therapies, food allergy treatment is also not a “one size fits all” approach. So far, OIT is primarily used to treat allergy from single foods; further research is needed to determine if multiallergen OIT can be introduced.

People with food allergy and their families should: