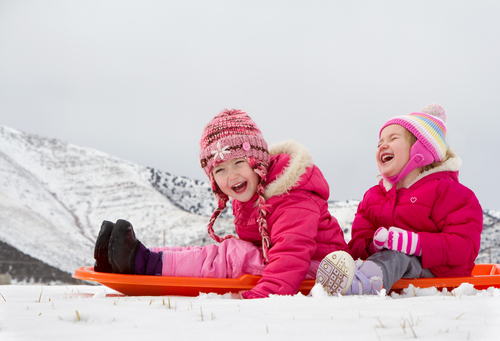 Childhood Asthma levels on the Decline!

Finally some good news! After decades of rising levels in the United States of children being diagnosed with asthma, we are finally seeing numbers falling according to a Center for Disease control. NPR interviewed Lara Akinbami of the National Center for Health Statistics who declares that, “we have been expecting the increase in childhood asthma to continue but in fact we saw the opposite.” Akinbami and her colleagues detected the first change in that trend when they analyzed data from the National Health Interview Survey between 2001 and 2013. It’s not clear yet as to whether this decline in just one fluctuation of if it’s a beginning of a decreasing trend. The percentage of U.S. children with asthma doubled in the 1980’s and 1990’s for reasons that remain to be mysterious but potential reasons included exposure to secondhand smoke, obesity and children’s immune systems failing from developing properly explained by theories like the hygiene hypothesis. Roughly 1 in 9 children have asthma. Although asthma levels for children ages 17 and younger is on the decline and currently at 8.3%, the prevalence continues to rise among children in the poorest families, in urban locations and remains far more common among African American children than white children. The reason for the shift remains mysterious. One possibility is that the proportion of children who are genetically susceptible to asthma may have peaked. Regardless of the cause, experts are welcoming the trend and hope it will continue. Brianne Ayers PA-C