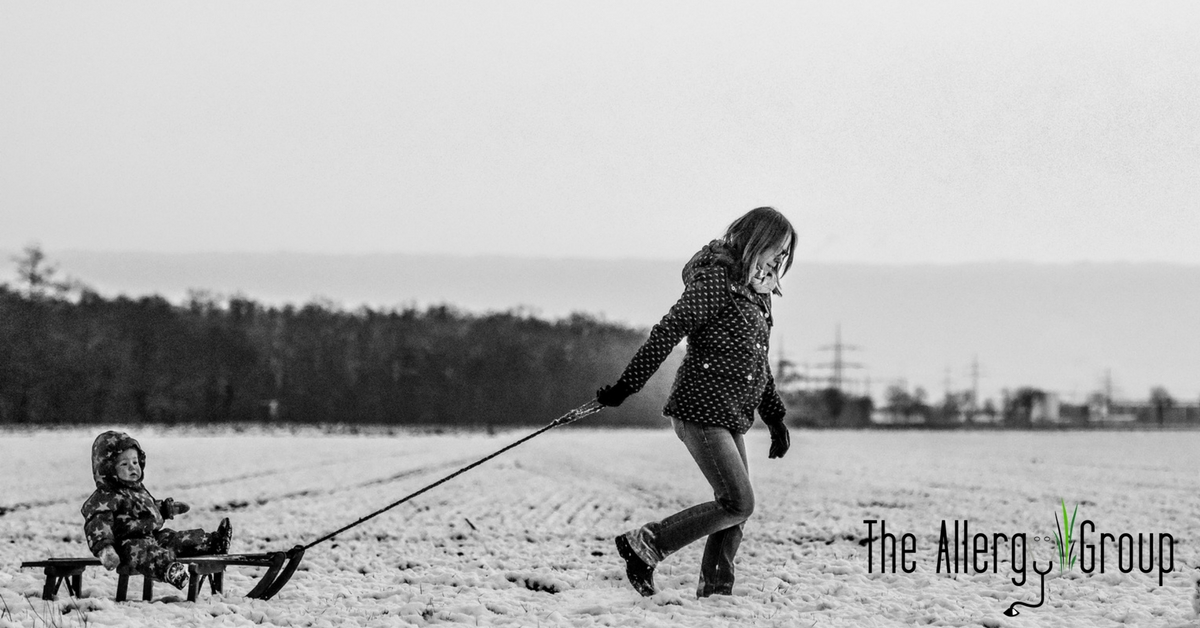 People are surprised to learn that cold weather is among the many things that can trigger an asthma attack. Cold air causes the air passages in the lungs to narrow, and this makes breathing difficult. Exercising in cold air can make symptoms even worse. Indeed, cold air is so bad for people with asthma that medical experts believe that cold air can cause asthma in the first place.

It’s why many athletes who specialize in cold-weather sports such as skiing have asthma. Not only do the airways constrict, but a person who’s exercising or engaging in sports needs to breathe faster. To get more oxygen, they gulp in air through their mouths, and it passes into the lungs without the humidity and warmth it would pick up by passing through the nostrils.

Cold air worsens or causes asthma because it is dry and dries out the lubricating fluid in the airways. It also causes the airways to make histamine, a chemical that is produced in the presence of an allergen. Histamine causes inflammation and brings on the wheezing that’s characteristic of asthma.

Cold weather also triggers the body to make more mucus, which traps pollutants and toxins that get into the lungs. When it’s cold, the mucus is especially thick and sticky and increases the risk of a person catching a cold. A cold can bring on an asthma attack. People are more inclined to stay indoors during cold weather and breathe in whatever dust, pollen or other irritants are in the air. This also exacerbates asthma.

What Can Be Done?

A person who has asthma should visit their doctor before the cold weather sets in. The doctor will prescribe medications and help the patient devise a plan to either avert or treat an attack if it comes.

There are different medicines that treat asthma. Some are taken daily. These include drugs that are inhaled and other drugs taken orally. Other drugs are taken when a person feels an attack coming on or just before they engage in an activity that might trigger an attack. Some of these drugs are anticholinergics, which stop the bands of muscles in the patient’s airways from tightening up.