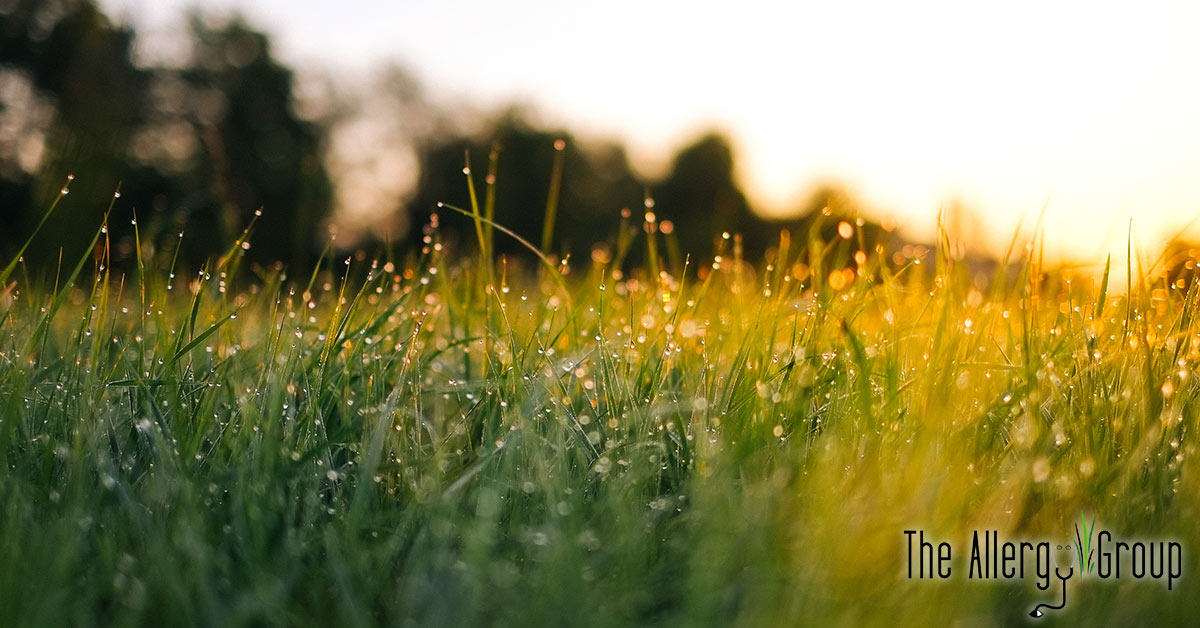 If you try to buy and EpiPen, you may be met with shock at the pharmacy counter.

Lack of inexpensive options in the U.S. has cause some to turn to international pharmacies.

A viewer tells Six on Your Side his allergist suggested he request his EpiPen through https://www.northwestpharmacy.com/ , an international pharmaceutical retailer in Canada.

Customers can purchase a two-pack of EpiPens from the site for about $145 dollars. All they have to do is create an account and fax the company a copy of their prescription.

"Patients figure it out by themselves, but, sometimes depending on the gravity of the situation, I do tell them [where to order less expensive medication]," Talreja says. "The effectiveness of the medication and the dosage is exactly the same… The packaging may be different."

She says the disparity in price stems from national regulations.

"Because of some laws in Canada, the pricing was not affected," Talreja says.

Even though Canada might provide you with a less expensive option, Dr. Talreja would not suggest going to just any international supplier.

"If the doctors there are prescribing the same thing and the patients are using it, I would trust the Canadian system,” she says. “I do not think I would, for that matter, for a life-saving drug like EpiPen… trust other countries."

Talreja adds if you plan to order your medication from outside the country, you should always check with your medical provider first.